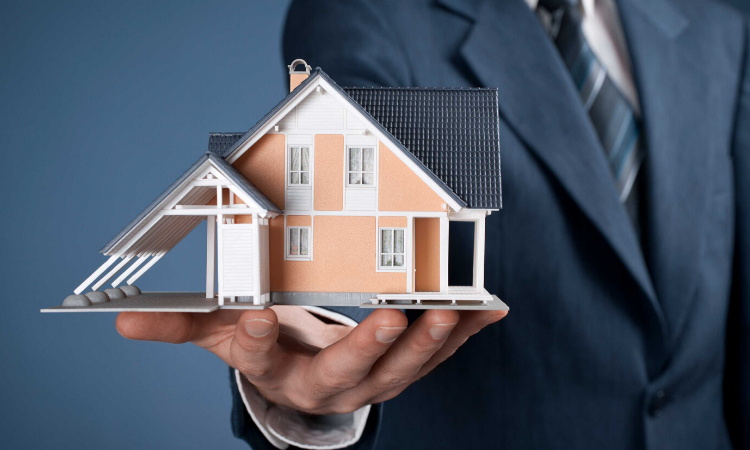 Kolkata is regarded as one of the most reasonable property markets in India. It has the marketable potential with respect to rental yield. Kolkata across the years has been observing the continuous demand for rental housing, primarily due to commercial and industrial growth, particularly in the peripherals. If you are planning to buy a 2BHK apartment in Kolkata, take a look at some of the favourable locations to invest in.

Although the property prices in Kolkata are still comparatively reasonable and within the means of various potential buyers. Smooth connectivity, rapid speed advancements, accessibility to basic infrastructure and low housing prices are various reasons why Kolkata is still in popular demand for housing investments, particularly from Non-Resident Indians(NRIs) and those residing in nearby cities. Moreover, with the availability of limited space in Kolkata, the destination surrounding the fringes has been gaining importance and evolving as the focal point of the Kolkata’s real estate regions. 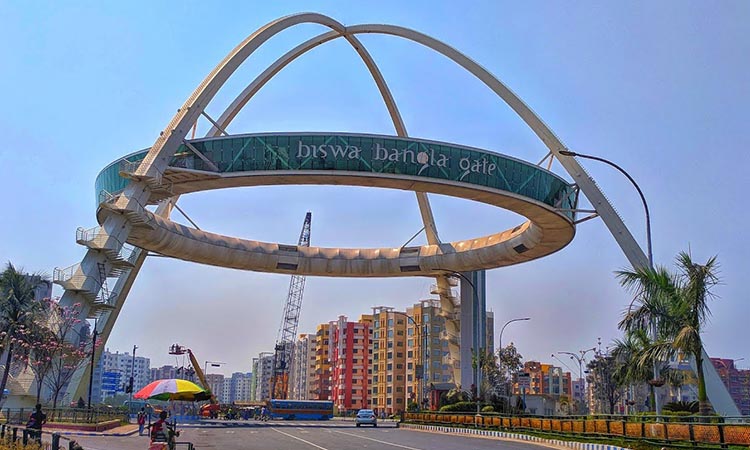 New Town is a Kolkata suburb which is an ideal concoction of commercial and residential advancements. New Town is the new Solar City and has planned for further advancement as a smart city. It is close to the two broader roads at Kolkata  – the VIP Road and the EM Bypass bring flexibility in connecting New Town to the remaining parts of the city. In addition, the city has well-connectivity to several modes of public transport, one of which is bus services. Apart from residential units, New Town also boasts of various state-of-the-art commercial housing facilities, clubs, business parks and the offices of prominent companies such as Tata and DLF. The region also comprises of the well-established educational institutions and healthcare centres. The latest metro line operating from Airport- New Garia will stimulate the connectivity proximity of the locality in near times. 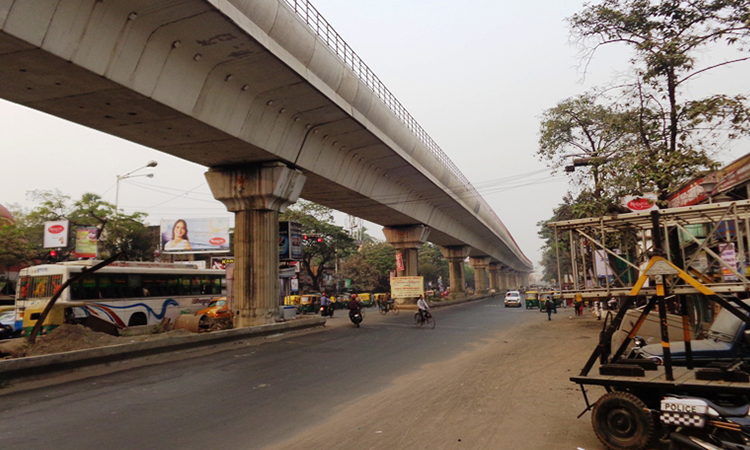 One of the evolving housing localities in Kolkata, Joka provides exclusive modern living comfort to all its residents.  Joka is nestled in South West Kolkata and is supported by improved connectivity, affordability and a host of infrastructure advancements. Joka provides convenient means to other important locales such as Howrah, Esplanade and Sealdah through Diamond Harbour Road. The forthcoming metro from Joka-Esplanade will possibly bring the charm of the locality and strengthen the real estate advancement in and around the area. In addition, the region possesses various civic facilities and enormous real estate options for homebuyers among all budget segments. As per the real estate data, around 73% are ready-to-move-in properties. 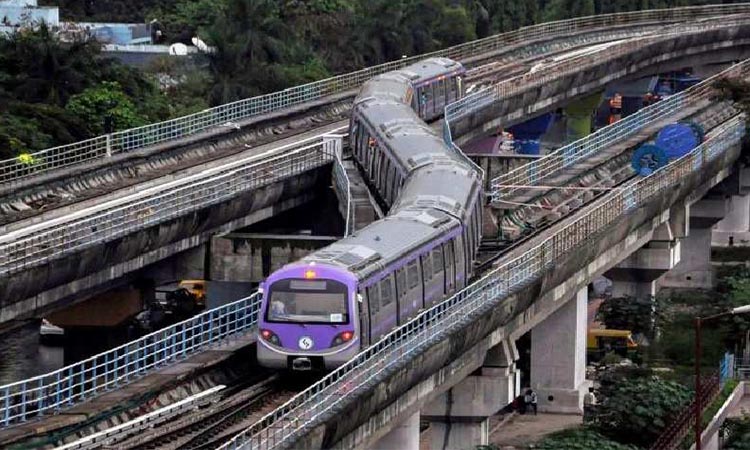 Located approximately 10 Km from the city centre, Dum Dum has rising popularity owing to its accessibility near Kolkata International Airport and the commercial centres of Sector V. As per the real estate data, across 100 projects in Dum Dum, approximately 89% are ready-to-move-in properties. Dum Dum is an ideal location for those people who are looking for reasonable housing properties in Kolkata. Dum Dum is regarded as one of the primitive regions in Kolkata. Dum Dum possesses well-furnished infrastructure facilities along with strong connectivity to different parts of the city via a superior network of railways and roadways. The region also enjoys the proximity to the famous localities of Jawpur, Chatakal, Nager Bazar and Rajbari, and is, therefore, one of the favoured residential as well as commercial destinations for investment. 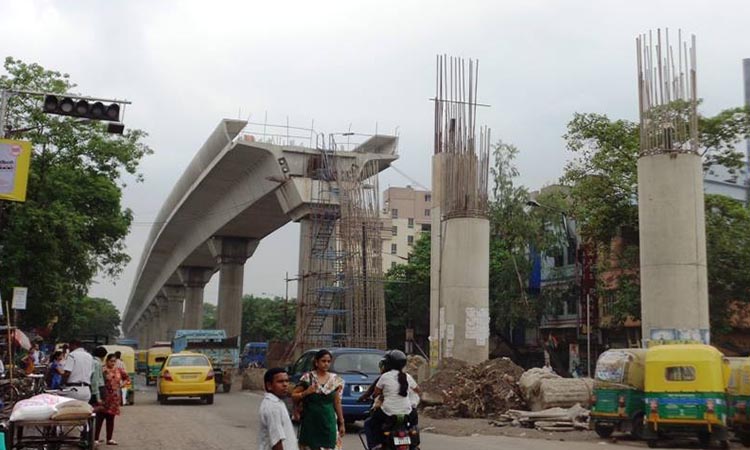 Regarded as both a commercial and a residential hub, Behala is one of the most desirable regions in the South-western area of Kolkata. Identical to Dum Dum, Behala is located close to the commercial centres of Sector V. The locality is interconnected with other distinguished locales, namely Bidhannagar, Park Street, Sealdah, and Howrah via bus networks. The nearest airport located at the proximity of 28 Km from Behala is Netaji Subhash Chandra Bose International Airport.  Moreover, the various offices alongside the Diamond Harbour Road connected with Behala are also one of the prime reasons for the region observing robust traction from the homebuyers group.

According to various Kolkata’s realtor, the property prices in Behala have seen massive growth, particularly over the previous six months. The reason is the forthcoming metro, connecting Behala to IIM Joka. However, the locality contains 2 BHK and 3 BHK units, while the 2 BHK ready-to-move witnesses surging demand. While post-inauguration of the metro line, Behala is anticipated to observe an increase of 40% in its value of capital. 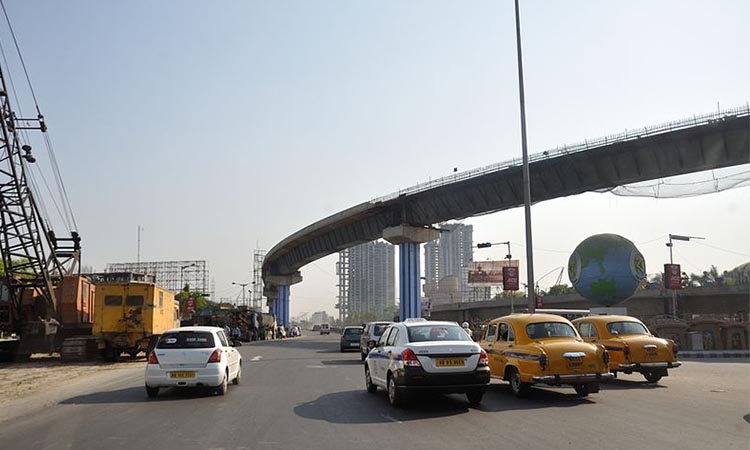 Located close to the Central Business District of Kolkata, EM Bypass has been observing augmented interest from a rising number of professionals of IT companies and offices located in and around the locality. With the availability of various retail malls, schools, shopping complexes, and healthcare institutions, the region is sufficiently enriched with social infrastructure. From the interconnectivity perspective, there are approximately ten interconnected roads that link the Bypass to various remaining parts of the city. It connects various distinguished localities which include Gariahat, Salt Lake, Lake Gardens and Maniktala. As per the real estate data, real estate prices alongside EM Bypass have observed an increase in the value in the past two years, and the region is now one of the desired locales for popular builders to build their exceptional projects. The average capital values alongside EM Bypass presently hover between Rs 6,000 and Rs. 7,700 per sq.ft. 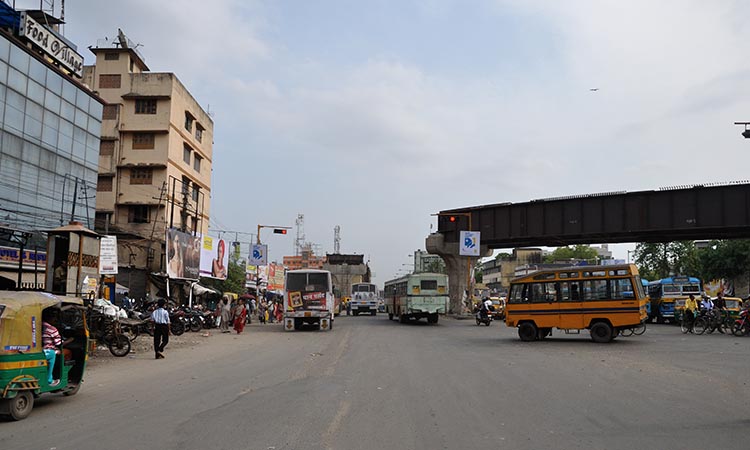 BT road is regarded to be one of the most developing areas of this town and brings forth an aura of fine neighborhood, intrinsic vulture blended with a touch of modernism. The settlement at BT road is one such top-notch choice that is sure to allure each one in the best manner possible. If you are looking to buy a new 2BHK  or 3BHK apartment in BT Road, Kolkata from any reputed builder, look no further than settling around BT road, right at the heart of Northern Kolkata with easy access to public transportation and all basic modern amenities of life.