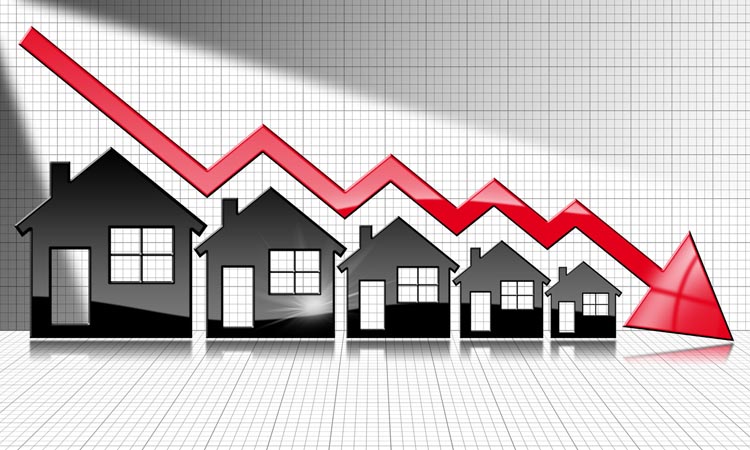 Kolkata and its real market scenario is quite akin to living species. While the city still stands to be denuded of its old world charm, there’s no denying the tight rope it walks on, balancing between modernity and traditionalism in tandem. Having said that, the very fabric of real estate reflects the same ingenuity, without having to care too much.

If statistics are taken into account, the real estate sector in Kolkata has shown great vitality and promise with numerous townships raising heads across the vertex of the city, with almost 10-15 percent annual growth. Take prominent townships, for instance, Alipore township, 2 and 3 BHK flats on B.T Road, Behalatownship, GariaBaishnabghata Patuli township, as well as the Rajarhat, Action Area to name a few. As such, the emerging township not only opened avenues for affordable rent but also justified the price for new launches of properties compared to other metropolitan cities in the country.  With the already existing subway that spans across Dumdum to Tollygunge and now even extended to NoaPara and Garia, the spike in the price has been a noticeable change.

With the East-West corridor currently under construction from joining Howrah to Salt Lake, the story is destined to take a solemn turn. However, with massive changes in the regulatory environment coupled with low buyer sentiment, Kolkata has witnessed a steady decline in new property launches in the past year. Reportedly, new launches have surprisingly declined to 25 percent between Q4 2018 and Q1 2019, which does make things. Anarock Property Consultants which happens to be a prominent name in real estate consultancy released a recent report that speaks of new launches in the city with a record drop in sales as low as only 1000 units being launched in the first quarter of 2019. It is pertinent to consider that multiple factors are affecting the scenario. For starters, people are still fidgety about their job, which in turn is affecting their decision to purchase 2bhk and 3bhk flats. To make matters worse, the all-around economic slowdown and decline in cash flow have also made it impossible for builders to finish and launch projects as desired. 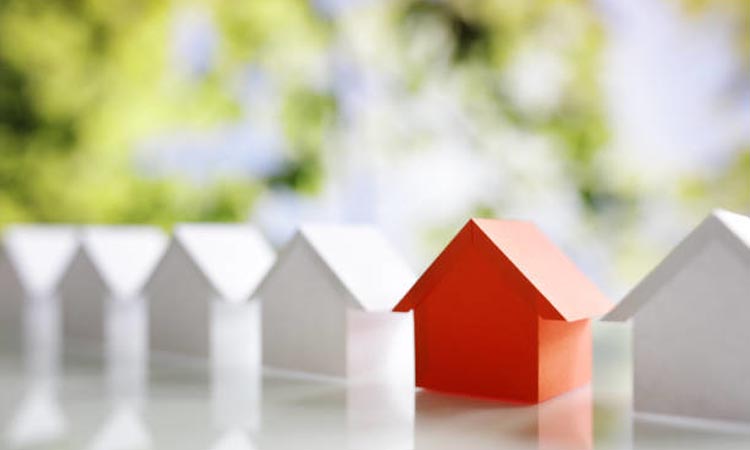 Builders across the city are blaming it on regulatory and economic environ that is affecting them at large. The NBFC was an eye opener for liquidity crunch as developers found it immensely challenging to raise money from their ongoing projects. Before that, the imposition of RERA, GST rollout, and even before that, demonetization has already done ravages to the system. Say, for example, a good 12 percent GST was levied on under construction projects which made buyers delay purchase decisions waiting for the construction to finish. Alternatively, one could go for ready to move projects, which wouldn’t attract any GST. In a reversed scenario, the GST on under construction projects stands now at 5 percent. However, the input tax credit is nowhere. While, such a move is looked at to reinforce demand, a significant section of reputed real estate companies in Kolkata opines how the absence directly hits the margin of a developer, at large. The apparent outcome being developers going slow in case of new launches. Now, the industry has taken quite a bit of hit and in quick successions, leaving out little to no hopes of recovery. Price hike too is a bleak scenario where the industry stands as of now. 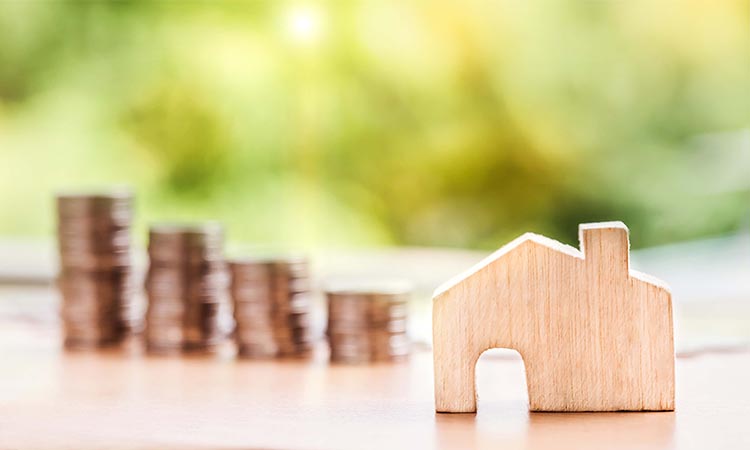 The current political state in West Bengal has also failed to be reassuring and affects the home buyer’s interest, and developers urge in equal measure. A wait and watch policy is also encouraged by developers at large as the home sales have finally managed to battle through muddy waters and is slowly eyeing the shore for all-around good. Speaking on the same line, the real estate segment showed good hope of revival during the first quarter of 2019. Also, house sale in Kolkata saw an annual rise of 18 percent in the first quarter itself to 4020 units, moving up from last year’s figure that stood at 3420 units. The unsold inventory was on a declining rate at 9 percent. As such, fewer launches and high sales indicated developers banking on finishing their earlier projects. Such an approach brought about uniformity as builders and developers in Kolkata lay sole concentration upon timely completion. Such a reduction in new launches befits the current real estate market of Kolkata and help reach a commendable position.