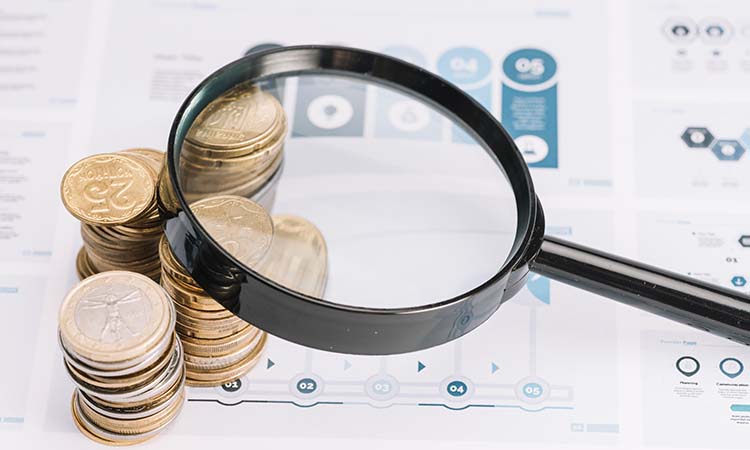 Purchasing a property is one of the biggest decisions we take in our lives and since it involves a lot of money, it is obvious that we want everything to go smoothly. To make sure it does, the most important thing you can do is keep the legal activities involved with it in check at all times. Most people choose the route of home loans when they want to buy a property because it is never advisable to wipe your bank accounts clean for just one thing. In addition to that, home loans come with their own set of tax benefits as well as terms and conditions which make them a little complicated. According to a conference held in May, the governor of RBI had announced the reduction in repo rates by 0.4 percent which now stands at 4 percent. This has gradually also led to a cut in the reverse repo rate to 3.35 percent. Buying a home is quite a big deal for anyone and all these new terms can be particularly overwhelming for someone who is investing in real estate for the first time. If you too have your eyes on a small 2 BHK flat in North Kolkata or a luxury 3 BHK apartment but do not know what repo rates mean and how they will influence you and your home loan, then don’t worry! We are here to break it down for you.

What is repo rate and how do they work? 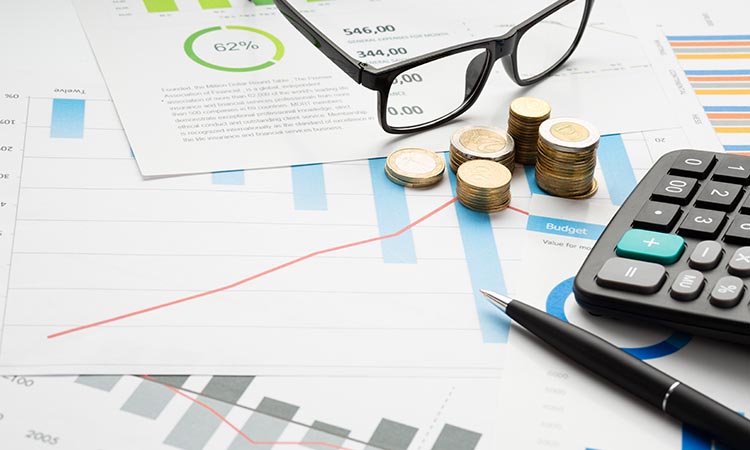 Repo rates are considered to be the rate at which commercial banks such as ICICI, HDFC etc, borrow money by selling their securities to the Central bank of our country. This is done in order to maintain liquidity and is one of the most important tools used by RBI to keep inflation under control. When you borrow money from the bank, you are supposed to pay an interest on the principal amount which is known as Cost of credit. Just the same way, when banks face financial crises, they borrow money from the Reserve Bank of India (RBI) and pay interest for the same. Repo is the short for ‘Repurchasing option’ or ‘Repurchase Agreement’. In this agreement, the RBI receives eligible securities such as Treasury Bills from the banks. An agreement to repurchase them at a predetermined price will also be in place. This way, the bank gets the money and the central bank gets hold of the security. Therefore, a leverage is created.

What are the parameters on which RBI agrees to execute transactions with banks?

Mentioned below are the components based on which RBI agrees to execute transactions with banks:

Does repo rate affect the economy? If yes then how? 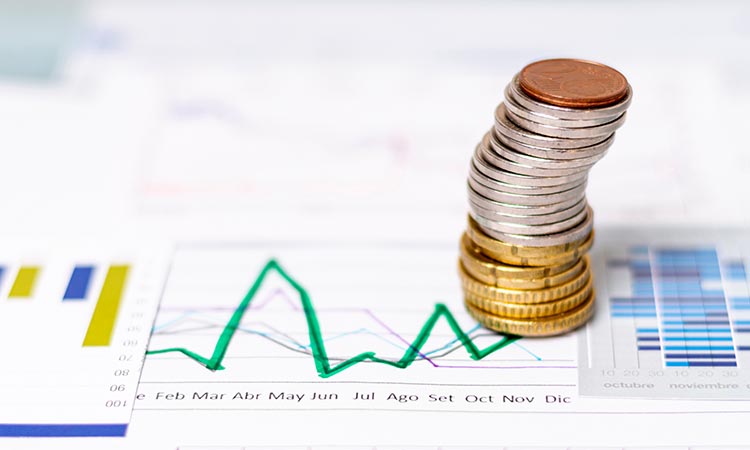 Yes, Repo Rate can in fact affect the economy and also regulate the money supply of the country as well as liquidity and inflation. So to explain it in simpler words, higher the repo rate, higher will be the cost of borrowing for the banks. In time of inflation, the RB tries to regulate the financial condition of the economy by increasing the repo rate. This way, the money supply is slowed in the market due to borrowing becoming expensive. RBI attempts to bring down the cash flow in the economy during an inflation. Similarly, to increase fund flow into the system, the RBI reduces the repo rate.

What is reverse repo rate?

Reverse repo rate is the reverse process of borrowing. In this, the central bank of the country (Reserve Bank of India) borrows money from commercial banks. Just like repo rates, reverse repo rates is a great policy to monitor the flow of cash in the economy.

What is the difference between repo and reverse repo rate?

What is the reduced repo rate and what is its impact? 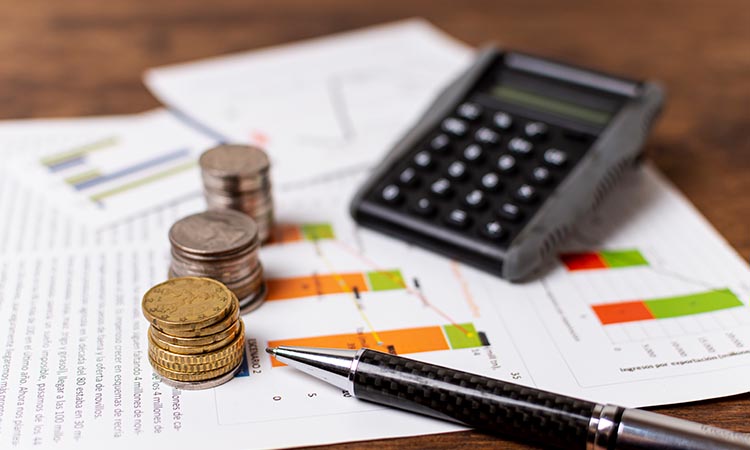 The changes in repo rates happen too often. It is the macroeconomics factor that determines whether the repo rates shall be high or not. Not all sectors benefit in the same way. Some segments receive the benefit while others face losses as well. RBI recently cut down the repo rate by 25 basis points to 5.15% from 5.75%. In the same line, the reverse repo rate was also reduced to 4.9% from 5.5%. Two most important sectors that face a direct impact of changes in the repo rates are: 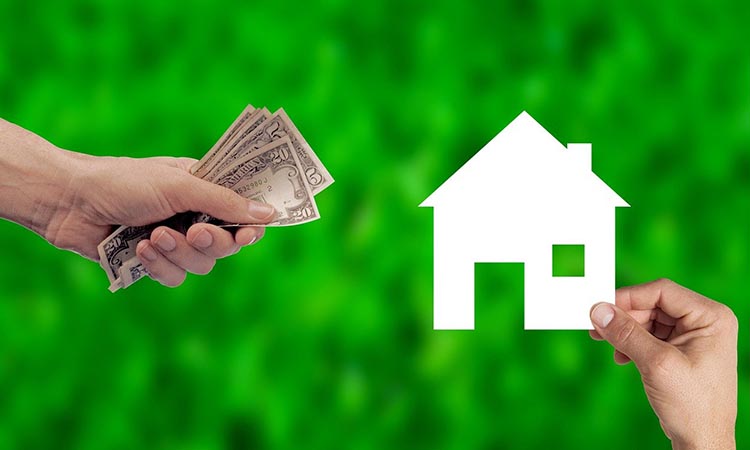 Most projects by reputed builders in Kolkata allow home loans to be claimed on them. The reduction in repo rates mean maximum benefits on EMIs of home loans. The revision in the repo rate will lead to a revision in the interest rate every three months. Additionally, the change of interest rate is assumed to be faster for repo-linked home loans in contrast to loans linked to MCLR-an internal benchmark of banks. 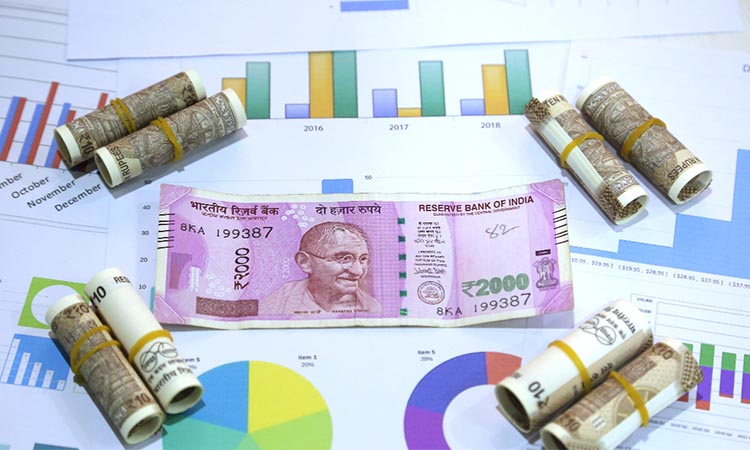 According to the declaration made by our financial minister the credit-linked subsidy scheme (CLSS) in the Atma Nirbhar Bharat Package, has been extended till March 2021. As per the PMAY scheme, the middle-income group – I (MIG -I) with income between Rs 6 lakh and Rs 12 lakh can get interest subsidy of 4 percent while the MIG -II with income within a bracket of Rs 12 lakh and 18 lakh can avail interest subsidy of 3 percent. This is likely to make loans a lot more valid and extremely reasonable for the borrowers.