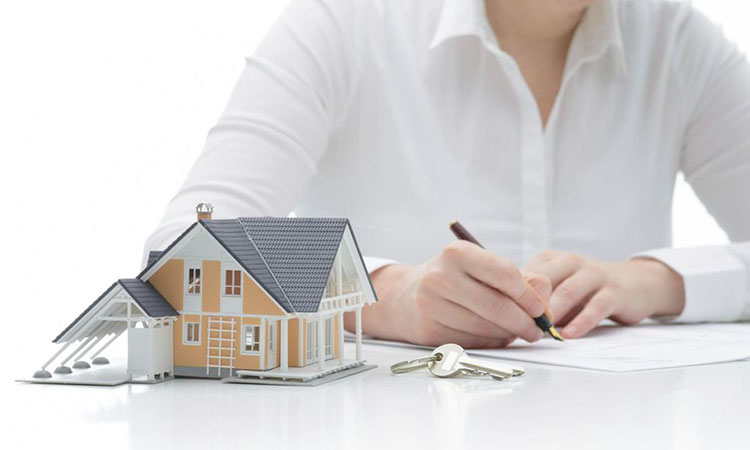 Real estate is one of the best places to invest money, and single women nowadays seem to understand this very well. One of the most aspiring bunch of property seekers is single women. In 2017, one in five real estate buyers were single females, the second most type of household buyers after married couples.

According to a recent survey by Track2Reality, 28% of women across the top 10 cities in India are ready to delay their marriage for a mortgage, whereas only 22% of men are known to do so. About two out of three women ( which accounts for 62% of women) wouldn’t mind selling their jewelry for a piece of property. And about 70% of the single women prefer real estate as their preferred mode of investment. This ratio is higher to only 58% of single men who prefer real estate as their primary investment.

Why is this Happening?

There are many reasons why the number of single women buyers had suddenly shot up. With the rising rate of property prices and interests, women aren’t waiting for marriage to make moves related to property. Marriage for women is as much of choice now as buying a property is. Women, particularly single women, have given the property matters a core place in their financial decisions. Even some single women who earn as less as 30 thousand per month have ownership of one BHK flats.

As a single woman, owning a place to live gives you a sense of independence, since it is their own place and gives no other people allowance to interfere. According to the same survey, single men spend much more than single women. Single men tend to spend on traveling, hobbies, parties and other leisure. Single women, on the other hand, tend to save up a greater share of their earnings (about 60%)  for more important things, like a house. Single men tend to save only about 38% of their total earnings.

Buying a home is a smart way to spend your money. It gives you a sense of security and ownership, and single women nowadays don’t like being under anyone. When you buy real estate while single, you find a sense of equality and makes you confident and independent since you don’t have to rely on anyone, especially a spouse.

Women play an important part in property buying decisions. About 74% of women are directly involved with property related decision making. Majority of single women want to acquire property, and that too at a young age.

Buying a home for single women does not come problem- free. They actually face more problems than male buyers. 84% of women complain that developers do not take them as serious buyers unless accompanied by a male companion. The developers neither listen to nor try to understand the buying powers or choices of women. Most women are often asked to come with a checkbook, even if they want to negotiate. Most women buyers agree that there is discrimination against them when it comes to buying a house. The sales team and even the dealers are often clueless when it comes to the needs of women buyers.

Not only are some developers unsupporting of single women buyers, but society also seems unwilling to accept them. 78% of single homeowners tend to face a cold-shouldering from the neighborhood in one form or the other.

But this backslash from society has not stopped independent single and financially stable women from purchasing a property by themselves. If you have the money and patience, there is no reason not to get an apartment when you are single. 1BHK or 2BHK, owning a residence has a different feeling. And no better first step to moving out than owning an apartment. Women nowadays don’t rely on their spouse any more, they are independent in every aspect possible, and the same applies while buying properties.

So are there some changes women would like to see to make it easier for them to own properties? Of course. Nearly three out of four women don’t agree to lower stamp duty and/or concessional interest rates attracting them to buy a property. Instead, 92% of women agree that developers need to be more understanding and serious about their female buyers, and also hire some female staffs. Hiring female staffs will make female buyers feel understood and therefore facilitating them to buy a certain property.

Women, especially in India, are expected to marry at a young age of 25 and under, and for most people that age, buying a property isn’t that easy. With the pursuit of higher studies and everything, it is very difficult to own a property of your own on your own even by the age of 30, unless you inherit something from your family.

Deferring marriage to buy property is something women do to ease out buying homes financially and also get proper ownership to properties. Buying a home is the first significant investment a woman tends to make. When married couples buy a house together, they get the title “tenants by the entirety,” meaning that each one of them has the ownership for 100% of the property. But single owners can purchase a property, and later distribute the property while rightfully maintaining their private ownership.

Marriage is no more the first concern of women of this era. A settlement does not equal to marriage anymore, rather owning a property could be termed as settlement. In a society like the Indian society, a single girl is somewhat looked down upon, even more, if she deferred her marriage to buy a property.

Homeownership is the first step that a person takes towards building one’s wealth and assets. If a single woman is creditworthy and capable of affording a mortgage payment, they might not wish to wait till marriage. And with the increase in the single women who buy homes, we may be seeing a new era of women who can be financially and socially independent and can live on their own without relying on a partner.